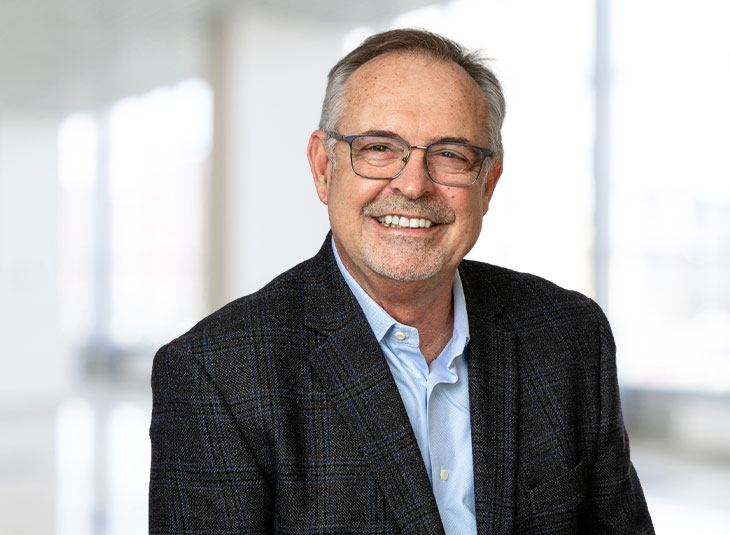 Previously, Orlando spent 10 years at Schneider Electric—a backer of Qmerit—in the Digital Energy division, which focuses on energy efficiency in buildings. He joined the company in 2011 after it acquired his most recent startup, Pace Integrated Systems Inc., one of the nation’s largest integrators of Schneider digital energy management solutions.

Orlando launched Pace after an earlier venture, Mesa Energy Systems Inc., was acquired by EMCOR Group in 1998. He co-owned Mesa with Tracy K. Price, who is now Qmerit’s Chairman and CEO. The pair also co-founded FieldCentrix Inc., a leading-edge work order management software and mobile technology company, to support Mesa’s rapid expansion in 1996. Prior to Mesa and FieldCentrix—both predecessor companies of Qmerit—Orlando served as Director of Engineering at The May Department Store Company.

After immigrating to the U.S. from Cuba as a teenager, Orlando received his Associate of Arts in HVAC. He holds a C-20 contractor license in California and Nevada.