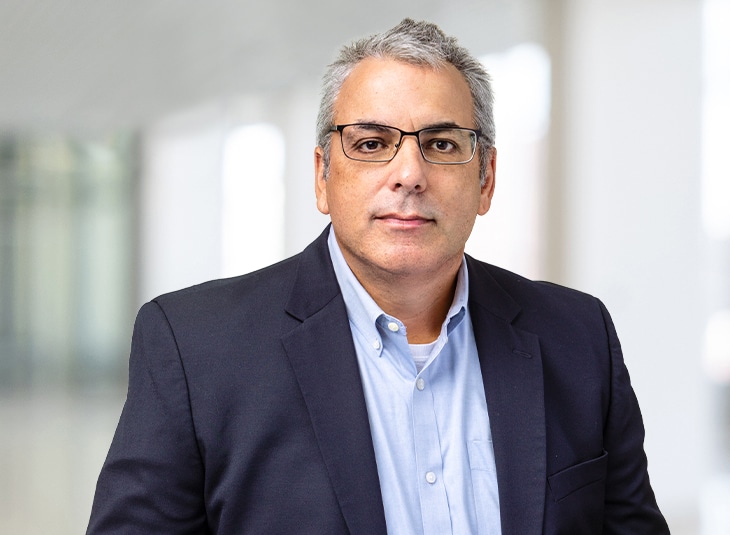 David leads the team that works with Qmerit’s nationwide network of Certified Solutions Partners. The team is building a system that enables CSPs to grow their customer base, their revenue and their knowledge of the EV space—and succeed in the growing electrification industry.

Previously, David spent more than 10 years at TEGG Corporation, which was acquired by ABM in 2012. Among other roles there, he served as Vice President, Franchise Sales, overseeing franchises across North America and the U.K. Earlier in his career, David held various sales leadership positions at Thermal Industries, Inc.

David received his B.A. in Communications from Clarion University of Pennsylvania.