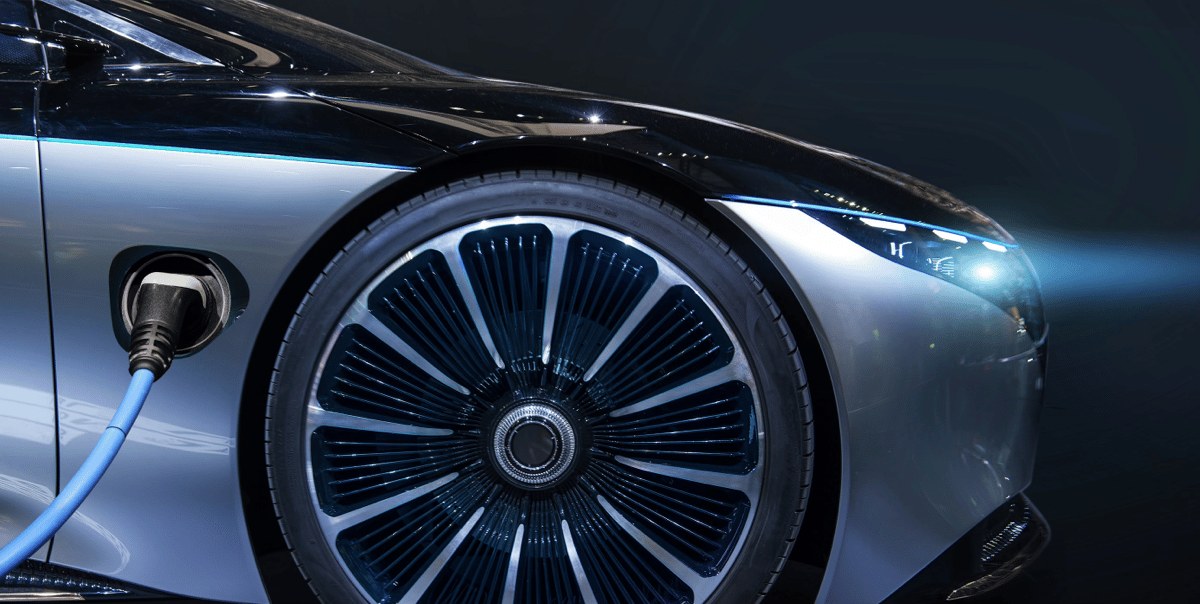 Electric vehicles are taking the U.S. automotive market by storm. New model rollouts seem to be announced monthly, and major auto manufacturers have finally joined the race to net zero. With these apparent trends, we’ll have EVs of all shapes and sizes — from light-duty family vehicles to muscle cars and pickup trucks, all vying for charger access or proudly being charged at home.

The initial consumer hesitation to embrace vehicles that run on electricity has faded, and demand for EVs is growing rapidly. The global EV stock topped 10 million in 2020, a 43% gain from the previous year. In spite of the pandemic and shortages of new car parts, EV sales increased 160% during the first six months of 2021 compared to the prior year.

While 26% of new sales during the first half of 2021 were EVs globally, the U.S. lagged behind, with EVs accounting for only 3% of sales. The White House proposed a target of 50% vehicle electrification by 2030, which several automakers are committed to meeting. Political inducements, tax incentives and continued media attention on building a national charging infrastructure should help increase demand.

However, one of the most compelling enticements for new car buyers to go electric will be the astounding number of EV models hitting the marketplace in the next year or two. Nearly all the current auto manufacturers and some new ones, inspired by the success of Tesla, recognize that the EV market will be their most important (and lucrative) endeavor as the global auto market moves toward a zero-emissions future.

15 EVs to look forward to

The burgeoning EV market will have something available for everyone’s taste, and at a variety of price points. The rollout of countless new models in the coming months and years will be exciting news for car consumers. Here are some of the electric vehicles soon to be displayed in local showrooms and cruising on the interstate:

The sedan market has drawn the bulk of the EV attention so far, but trucks and crossover vehicles are emerging in the marketplace too.

Here are some of the first trucks hitting the EV market worth noting:

Deciding which electric vehicle you want (and then possibly waiting for its arrival) should be the hardest part of going electric. The most challenging thing should never be stress over getting an EV charging installation at your residence. Car buyers can buy charging equipment directly from the automobile’s manufacturer. Then what? Finding a qualified electrician who is experienced in EV setups can be hard, so countless electric vehicles owners turn to the pros recommended by several EV manufacturers — Qmerit.

Qmerit makes charging at home easy with vetted installation services across the U.S. and Canada. The Qmerit Charge@Home® installation process starts Then, Qmerit arranges for certified installers who have been thoroughly vetted and specialize in EV charging installation to complete your job.

Qmerit’s extensive network and excellent track record of customer satisfaction and installation safety are why so many EV makers have partnered with the company, including the following:

Enjoy your EV transition with Qmerit managing your installation! Contact us to get started.