Founder & CEO
Tracy K. Price is the founder and driving force behind Qmerit. Tracy is a serial entrepreneur whose vision for pairing technological innovation with process standard implementation has fostered growth and success at every company he has led. 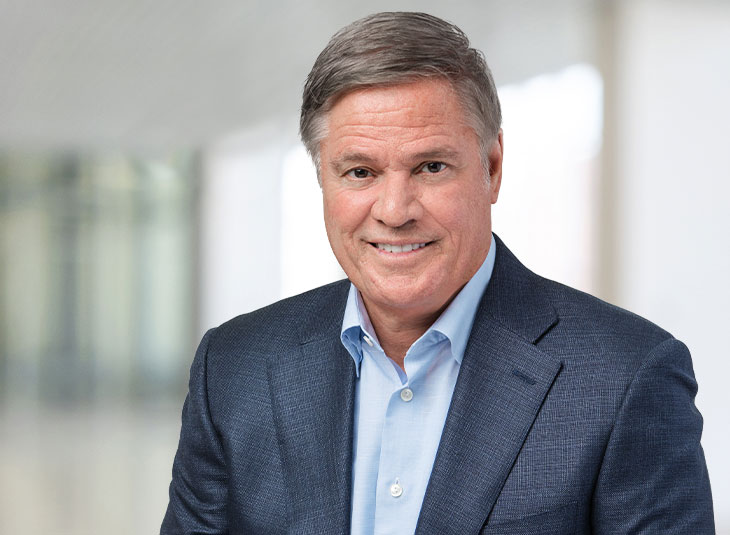 After starting his career at Honeywell International, Tracy became co-owner and CEO of Mesa Energy Systems Inc., a mechanical service company based in California, in 1988. To support Mesa’s rapid expansion, in 1996 he co-founded FieldCentrix Inc., a leading-edge work order management software and mobile technology company. When Mesa was sold to EMCOR Group in 1998, Tracy continued to lead FieldCentrix. It was acquired by then-energy giant Enron in 2001 and merged with two other companies to form ServiceCo, built on the FieldCentrix technology platform.

Following Enron’s bankruptcy, Tracy successfully led a management buyout of ServiceCo in conjunction with a private equity group. After leading the company’s relaunch as The Linc Group (TLG) in 2003, he received the prestigious Ernst & Young Entrepreneur of the Year Award (Western Region) in 2008. Tracy’s vision and dedication to service quality and technological innovation were also recognized by Microsoft, which awarded TLG its top customer honor— the Overall Customer Achievement Award—in 2009, as well as the Pinnacle Excellence Award for Technology Evangelism in 2007.

ABM Industries acquired TLG in 2010. After five successful years with ABM, Tracy spun off a core team and TLG’s workforce management software in 2016 to form Qmerit, serving as President and CEO. In addition to his current role as Qmerit’s Founder and CEO, Tracy holds board positions at Sterling Solutions, Fidelity Building Services Group and Raiven Inc.

Tracy received his Bachelor of Arts in Economics from the University of California at Los Angeles, and completed the Executive Mergers & Acquisitions Program at the UCLA Anderson School of Management. He also carries C-10 electrical  and C-20 mechanical licenses.