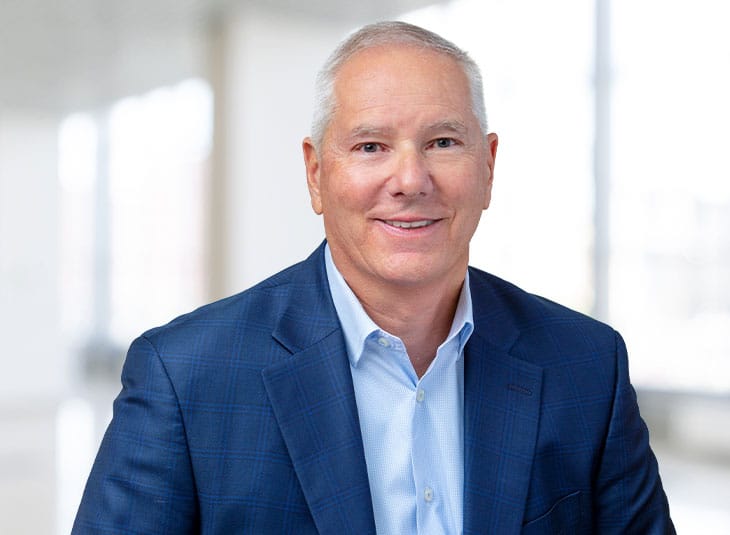 Michael brings deep domain knowledge to Qmerit with a focus on operational excellence, having led both national sales and operations organizations.

Prior to joining Qmerit in 2020, Michael was Chief Corporate Development Officer at Fidelity Engineering, responsible for building out a national field services platform. Previously, he led Corporate Development for The Linc Group (TLG), a predecessor company of Qmerit. There, Michael led 25 acquisitions supporting the build-out of an international facility services company with over 4,000 employees in 45 states and 30 countries.

Following TLG’s acquisition by ABM Industries, he was responsible for global Corporate Development, overseeing acquisitions in the U.S. and Europe. In that role, Michael led more than 40 acquisitions in the integrated facility management space. He also led ABM’s Center of Excellence, focused on implementing service delivery initiatives and best practices across the enterprise. Earlier in his career, Michael held leadership positions at Honeywell International and FieldCentrix Inc., another Qmerit predecessor.