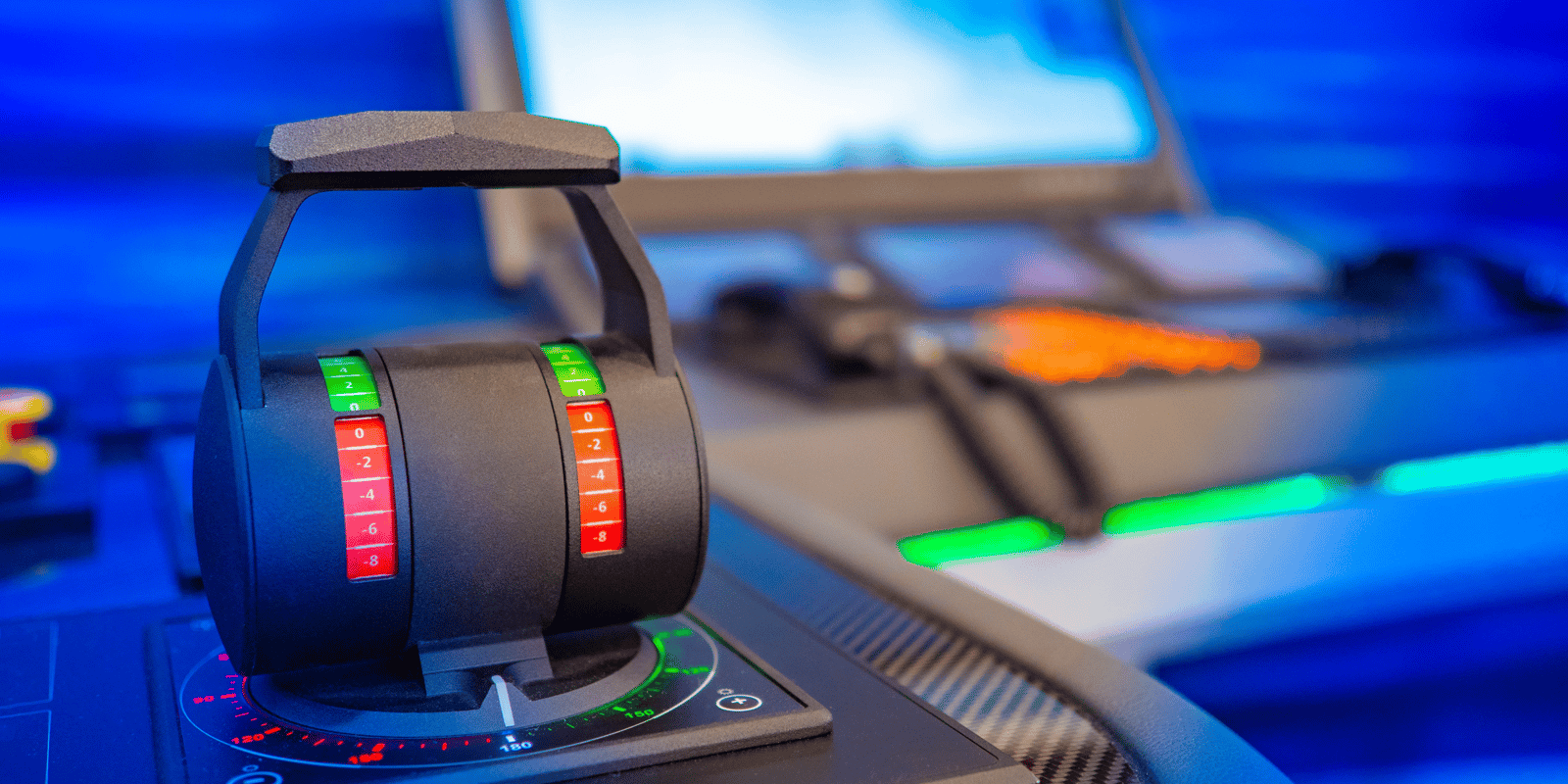 A massive transformation is taking place in transportation of all kinds as the world seeks to reduce carbon emissions. Spurred on by major innovations in electric motors and batteries, the world is pushing to go all-electric as early as 2030. Newer electrification developments include fully battery-powered locomotives and the debuts of other modes of transportation, signifying huge changes to come for the entire transportation industry.

The electrification of everything that moves is accelerating. Electric car ownership is growing, and other types of transportation are introducing ambitious efforts to transform from a leading cause of greenhouse gas to net zero. In the U.S., 29% of carbon dioxide emissions come from transportation. While passenger cars are the biggest offenders, we need to clean up buses, pickup trucks, heavy-duty vehicles, boats and even airplanes to effectively mitigate the sector’s impact on the climate.

Trains may no longer be the primary way cargo moves across the country, but the American rail industry still moves 1.7 billion tons of goods along 140,000 miles of track annually. It also hopes to become a leader in decarbonization, encouraging more goods to move by rail than by truck. Its first foray was the introduction of the world’s first battery-powered electric freight train in September 2021.

Dubbed the FLXdrive, the electric train locomotive was hailed as a fresh endeavor to reduce rail transport carbon emissions when unveiled by Wabtec, a Pittsburgh rail freight company, and its partner, Carnegie Mellon University. During successful trials earlier this year, the locomotive cut fuel consumption by 11%, the equivalent of 6,200 gallons of diesel. Wabtec claims its next version of the locomotive, expected in two years, will cut diesel consumption by about one-third.

Cell phone and laptop battery capabilities have increased significantly since those devices debuted. Over 10 years, battery cell density has tripled. The Tesla Model S first came out with a 250-mile range, but the most recent model can cover 390 miles per charge. In 2011, the Nissan LEAF had only a 73-mile range, but this rose to 215 miles by 2020.

Additionally, improving energy density enables lighter battery packs, which lowers the cost of batteries. However, the rate of change for electric motors needs to accelerate to truly power all vehicles. Tripling again is still inadequate to power a wide-body plane on a long-distance flight.

Electric boats on the horizon

One area where diesel or oil use has not improved much is on the water, but that is changing. In Norway, the battery-powered Future of the Fjords cruise ship debuted in 2018 and regularly carries up to 400 passengers through the fjords. The 42-meter square-hulled ship is made of a lightweight carbon-fiber composite that helps offset its heavy batteries, which weigh approximately 12,125 pounds. Besides avoiding greenhouse gas pollution, the vessel avoids sound pollution with electric motors that are virtually silent, particularly when compared to other large craft in the vicinity.

Norway is also planning to transition completely to all-electric ferries. A fleet of new electric ferries is in production, and the country plans to retrofit older ones in the next few years.

What about smaller craft relying on electric motors versus sails? A start-up in Seattle, Wash., has developed 20-foot electric boats. Zin Boats designed its 1,750-pound Z2R vessel around the battery, which sits flat on the floor, lowering the center of gravity and improving weight distribution. The major engineering challenge in making an electric boat as compared to a car is producing enough force to move it, which is more than the force needed to move a car. Zin used BMW batteries along with a special Torqueedo motor. The hull is built from carbon fiber, ensuring that it weighs considerably less than other boats its size to offset the battery weight.

The resulting boat can travel 100 miles or more at cruising speeds (about 15 knots). It can be charged using a normal power plug or one of the high-amperage charging cables common in many marinas.

Transitioning federal government vehicles to EVs can help reduce emissions and will reportedly save taxpayers $4.6 billion by 2030. According to a report by the Electrification Coalition and Atlas Public Policy, an estimated 40% of the light-duty federal vehicles and buses could be replaced with EVs by 2025, and an estimated 97% by 2030. Further, 40% of existing vehicles could be made electric by 2025.

The U.S. Postal Service, which accounts for one-third of the federal fleet, is far behind in electrification. It awarded a contract earlier this year that would replace only 10% of its vehicles. It is hoping the federal infrastructure bill will help fund more electric USPS vehicles.

What about vehicles at the state, city and other jurisdictional levels? Buses are the easiest to shift since they travel fixed distances and routes. Bus electrification for school districts and municipalities would eliminate the nitrogen oxides and fine particulate matter that gas-powered buses emit, which are known to be major sources of urban air pollution. Several cities and states are already replacing diesel school buses with electric buses.

Ford manufactures a lot of police cars and is working on all-electric law enforcement vehicles. In the United Kingdom, it unveiled a Mach-E police concept car this September, and it plans to send one to the Michigan State Police for evaluation. Other jurisdictions have turned regular EVs into police cars or used hybrids, but the Ford effort was built specifically for police use.

The environmental footprint of aviation is significant. However, electric airplanes will not be ready for vacationers or business travel for some time. Today’s batteries are nowhere near able to keep wide-body airliners aloft for long periods. Yet progress is being made.

Several companies have been testing electric planes. An all-electric aircraft from Rolls-Royce made a maiden flight in Britain in September. The airplane used a 400-kilowatt electric powertrain with a power-dense battery pack. The flight was only 15 minutes long, but it was a far more impressive result than the Wright brothers’ monumental first flight, which lasted 12 seconds.

In addition to efforts to develop all-electric aircraft, hydrogen fuel-cell concept planes have been taking test flights in England and Germany. Further, European aerospace firm Airbus is working on three hydrogen-fueled concept planes that differ in size and style, but are all meant to be zero-emission.

Electrification across the transport industry

The effort to stem climate change and move to net-zero emissions is sure to change our lives and livelihoods as well as our modes of transportation. Countless new EV models are hitting the markets in the next year or two. Electric pickup trucks and even big rigs are beginning to travel American highways. Other electric motor vehicles — from planes to trains to boats to more specialized transportation — are here or en route. Businesses and consumers need to adopt a strategy for electrification or be left behind.

Contact Qmerit today to take the next step on your electrification journey.