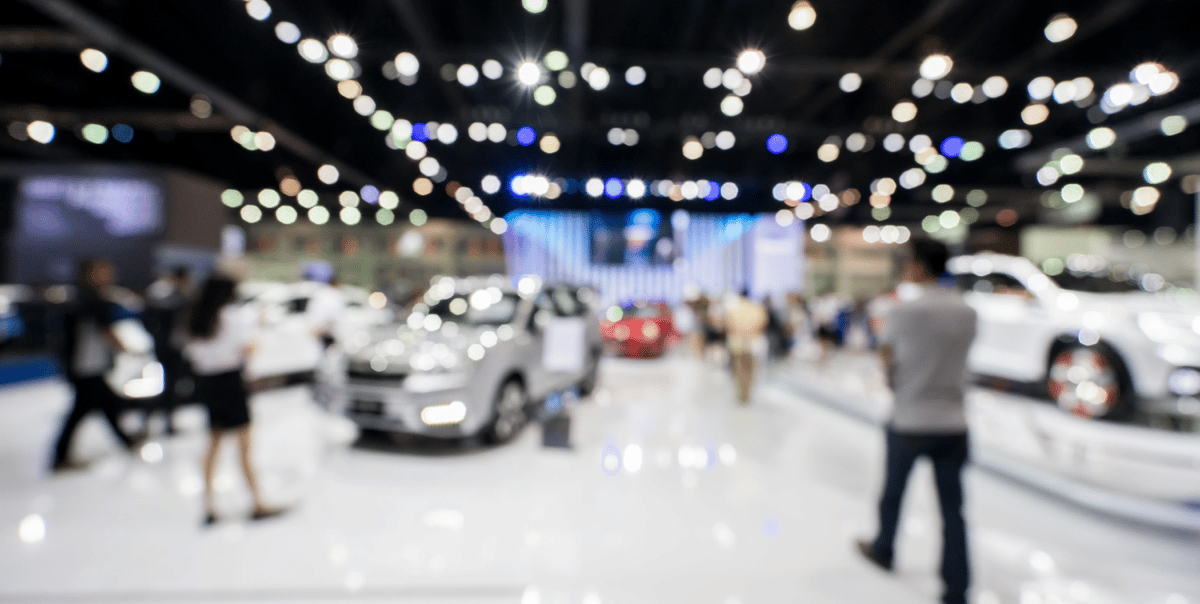 Slick designs, single-pedal driving, no tailpipes, re-emerging from the pandemic to embrace the future of electric vehicles (EVs) – that’s what 2021 auto shows were all about. Top automakers came to this year’s shows in Shanghai, Chicago, Munich and other metropolises, eager to showcase their exciting new EVs, from all-electric prototypes to early production models, signifying big changes in the coming years.

Consumers like auto shows to examine their forthcoming and fantasy vehicles under the same roof without any sales pressure. Automakers welcome the opportunity to offer test drives and create excitement about their newest models. With so many EVs on display at this year’s auto shows, the showcases are considered key to getting car enthusiasts and others to adopt EVs en masse.

The electric vehicles we found at the 2021 auto shows

Three auto shows that entranced and intrigued this year were in Shanghai, Chicago and Munich. Here are some highlights of vastly different options from each:

The Shanghai Auto Show delivered electronic and tech-focused vehicles this April from Chinese, European and US carmakers in every price segment:

While smaller than usual due to the pandemic, the Chicago Auto Show in July saw automakers emphasizing test drives to generate excitement about owning one of the new electric vehicles:

The IAA Mobility show moved to Munich this year in various settings for the September event:

Regardless of the show, the EVs displayed showed notable trends: